When Mary formally dedicated her life to God as the first Sister of St Joseph of the Sacred Heart, she made four vows in accordance with the 1867 Josephite Rule: poverty, chastity, obedience and a promise to promote ‘the love of Jesus, Mary, and Joseph in the hearts of little children’.

In the ensuing years Sister Mary of the Cross showed strong and inspirational leadership in the development of schools and charitable institutions run by this dynamic order, founded to meet the specific needs of the Australian colonies, which were so different from Europe.

She experienced the injustice of illegal excommunication. She showed courage in undertaking a trip to Rome to seek Papal approval of her Josephite Rule, particularly the issue of the Sisters’ being centrally governed, which proved so threatening for many bishops. She suffered the heart-breaking estrangement from Father Woods and the deaths of close family members.

Through it all she felt ‘the calm, beautiful presence of God’.

A century after her death in Sydney on 8 August 1909, Mary became Australia’s first saint. 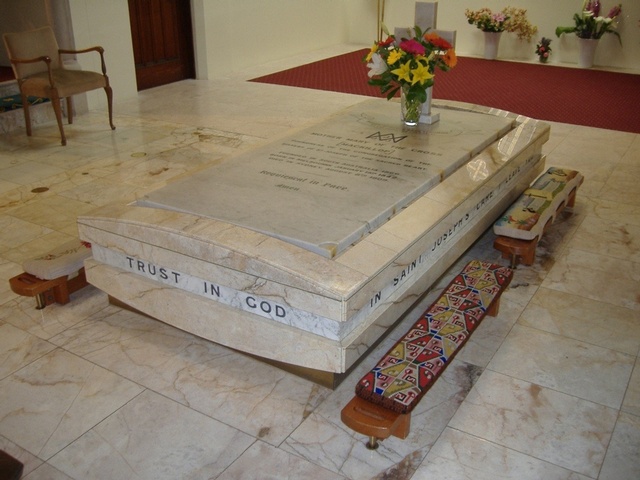