d his Diamond Jubilee, 60 years of Ordination as a Priest. 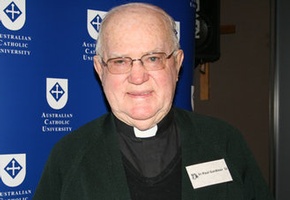 Fr Paul Gardiner SJ has been Chaplain of the Mary MacKillop Penola Centre since he came to live at Penola in 1999. He was Postulator for the Cause of Mary MacKillop, studying her life in great

detail for over 10 years. He published a most informative book on Mary’s life.

Father Paul’s work resulted in her beatification in 1995 and led to her canonisation as Australia’s first saint of the Catholic Church in 2010. He attended

the canonisation ceremony in Rome. 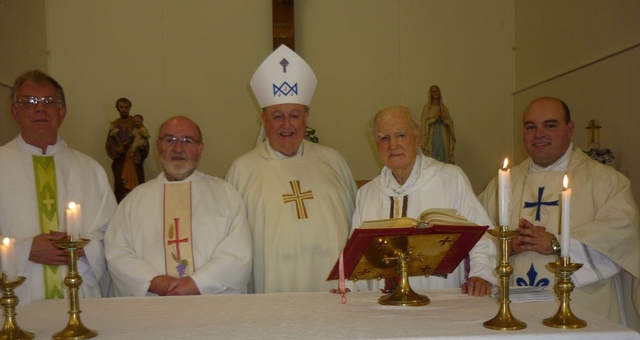 People attended from the parishes of Penola, Mount Gambier, Millicent, Naracoorte as well as many other visitors and friends.

Those gathered enjoyed a luncheon at the Mary MacKillop Penola Centre. Father Paul spoke about his vocation as a Priest and especially his work in connection with Saint Mary of the Cross MacKillop. The last 16 years living in Penola have been very satisfying to him.